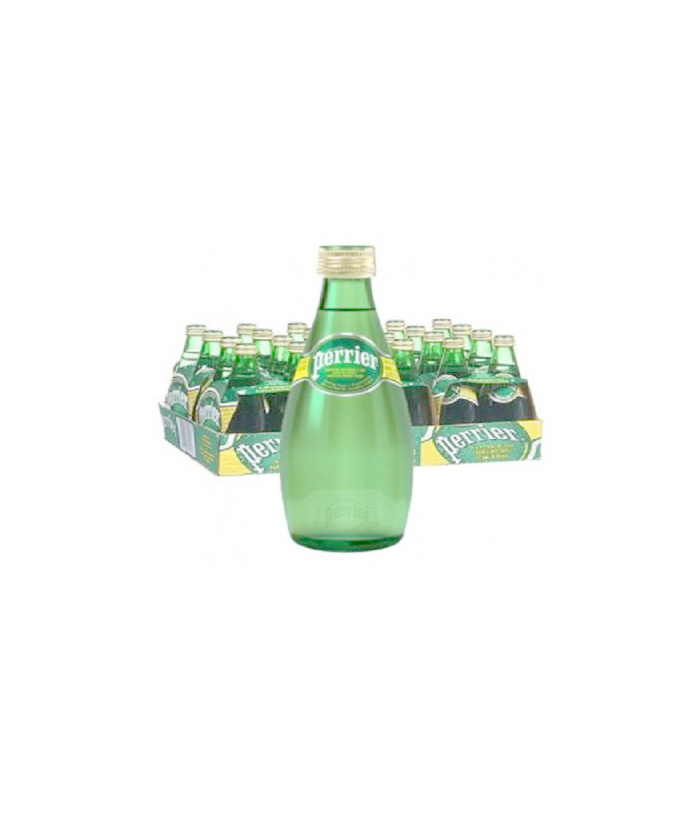 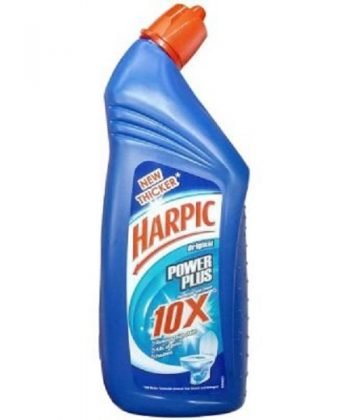 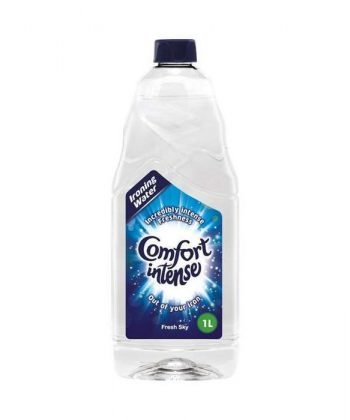 Email to a friend

Perrier is a sparkling water sourced from a spring in the Gard district, in the French city of Vergèze.

The strength of the carbonation gives Perrier a unique mouthfeel, with the natural volcanic carbonation added to during the bottling process to account for gases lost during extraction.

As such, Perrier could be described as ‘aggressively sparkling’.

The green Perrier bottle is based on the shape of the Indian club equipment at which founder Sir Saint-John Harmsworth used to go for exercise.

₦650.00
Read more
Compare
Wishlist
Back to Top
Cart Item Removed. Undo
Products you might like
Checkout - ₦0.00
Close
Open chat
1
Need Help ?
Powered by
Hello
My name is Happiness from support. How may i be of help ?